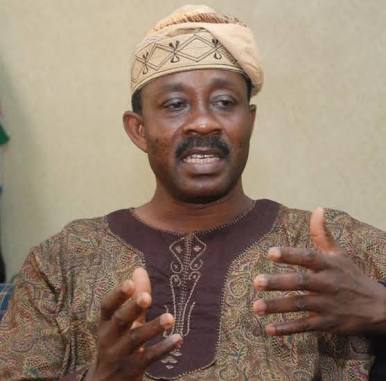 Hon. Awoleye, who represented Ibadan North federal constituency at the National Assembly’s green chamber in the 7th and 8th assembly respectively was initially appointed by governor Makinde as Chairman, Oyo State Primary Healthcare Board and he had served in that capacity until the new appointment.

According to the new letter of appointment, the Special Adviser on Primary Healthcare, Dada Awoleye’s appointment was backdated to take effect from 1st December, 2020.

The ex state lawmaker who did not disclosed reasons behind his rejection of the appointment however, hinted to people close to him that the appointment demean his status and unbefitting for a loyal party member of his political reputation.

Hon Awoleye, who also confirmed the new appointment to sunrisebulletin.com on phone when contacted on Monday however, expressed joy at the development.