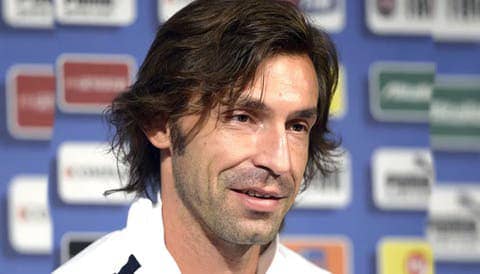 Former Italy and Juventus star Andrea Pirlo was on Saturday named as the Italian champions’ new coach, the club announced.

Pirlo, 41, replaces Maurizio Sarri who was sacked after just one season as Juventus crashed out of the Champions League in the last 16 to French club Lyon on Friday.

Pirlo has signed a two-year contract and he is expected to be unveiled anytime in the coming days.