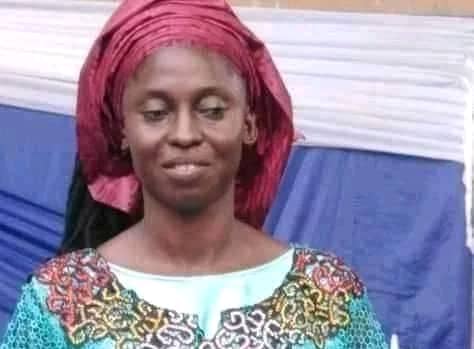 Her death was disclosed in a Facebook post by the Special Assistant to Governor David Nweze Umahi on Inter-party and Labour Matters, Mrs. Jennifer Adibe-Nwafor.

The deceased politician reportedly died on Friday May 14 2021.

“So saddened…one of the women I love…Engr Uchechi Wendy Okah, Hon. Commissioner for Housing and Urban Development to Ebonyi State Governor before her death this morning….she was a hard-working woman and a heroine…we will surely miss you,” Adibe-Nwafor said.

Sunrisebulletin recalls that some protesters in June, 2020, burnt down the country home of Celestine Okah, husband of the deceased.

Okah according to the report was alleged of being involved in some criminal activities in the community, which he has since denied.