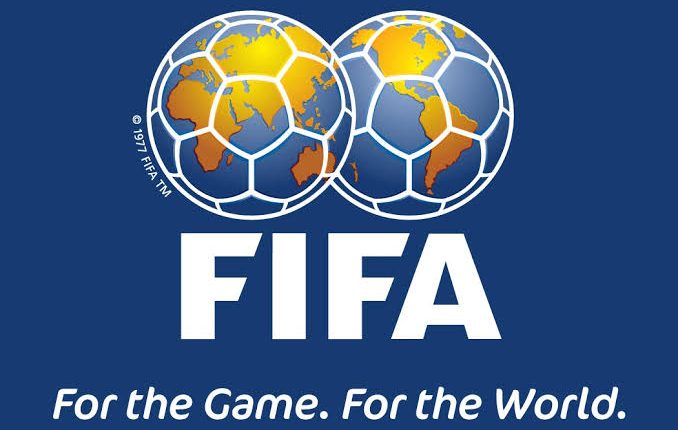 Worldfootball –ruling body, FIFA has effected minor changes in the list of match officials for this month’s FIFA World Cup Qatar 2022 playoff showdown between the Super Eagles of Nigeria and the Black Stars of Ghana.

Both accomplished arch-rivals tango in a two-leg fixture that will determine who picks one of Africa’s five slots at this year’s FIFA World Cup finals, first in Cape Coast on Friday, 25th March and then in Abuja on Tuesday, 29th March.

Bernie Raymond Blom from The Netherlands will be the VAR official, to be assisted by compatriot Rob Dieperink while Athanse Nkubito from Rwanda will be the referee assessor. Gregorio Badupa from Guinea-Bissau will serve as match commissioner and Victor Lawrence Lual from South Sudan will be the general coordinator.

2023: Only PDP Can Defeat Itself, PDP Brags As Oyo Party Chair, Ogungbenro Leads Train On Oyo Zone ‘Thank You’ Tour