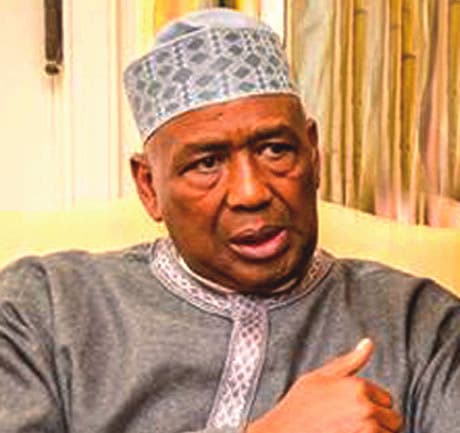 BREAKING: Buhari’s Kinsman And Close Ally In The Villa, Isa Funtua, Is Dead

President Muhammadu Buhari’s kinsman and one of his closest ally at the presidential villa, Isa Funtua has been reported dead following a brief illness which is yet to be disclosed.

Funtua, who was touted to be a member of the ‘Cabal’, a group of influential persons around Nigeria’s President was said to be responsible to help the President take key decisions.

He reportedly died on Monday from a yet to be disclosed cause after falling ill for less than two hours and received medical attention.