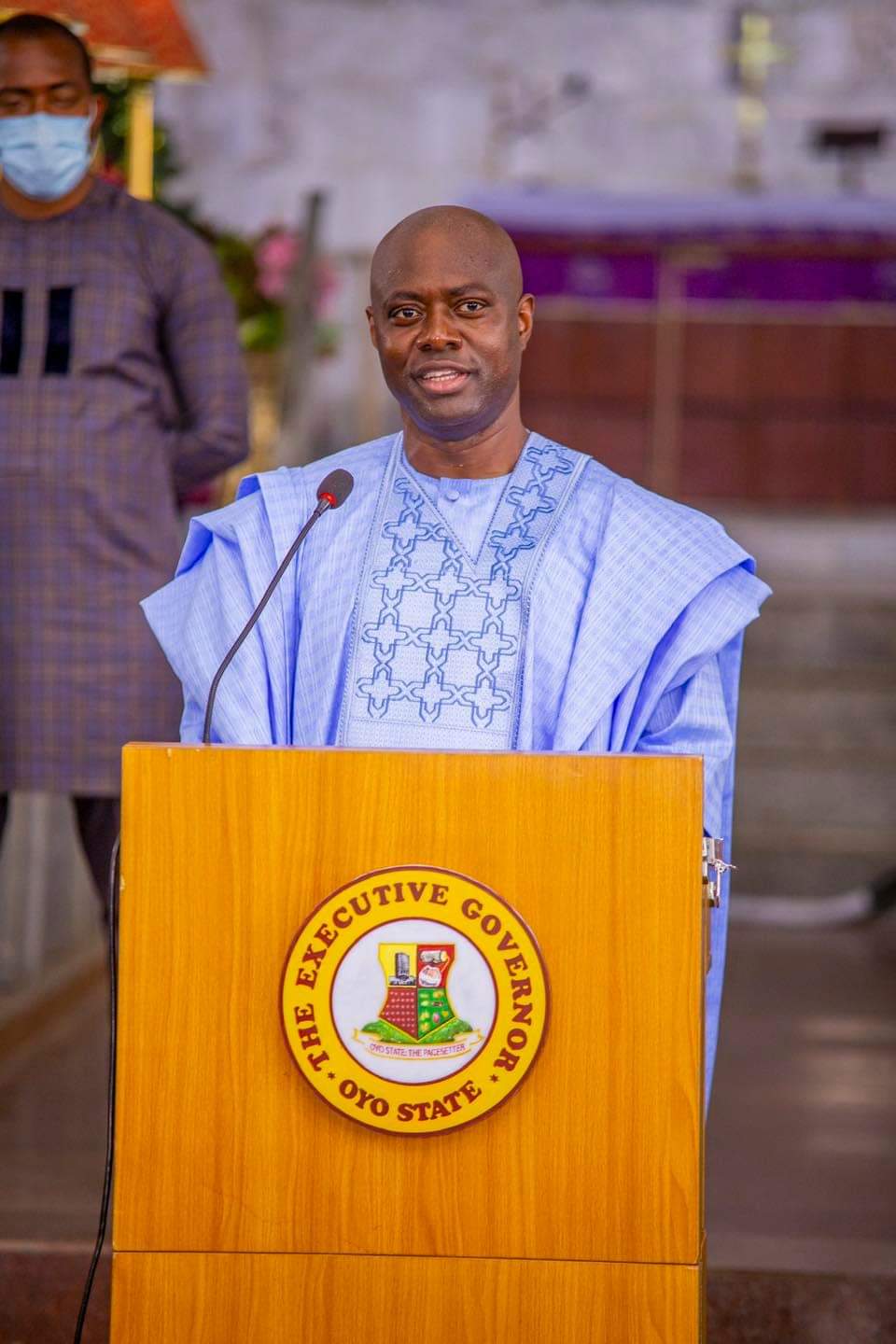 The executive governor of Oyo state, Engr Seyi Makinde has reshuffled his state executive council by designating the newly sworn-in commissioner, Alhaji Ismailia Ayansiju Lawal as Commissioner for establishment and training while professor Daud Sangodoyin was moved to the ministry of public works.

The governor who made the announcement on Tuesday at the governor’s executive chamber maintained that the cabinet reshuffle is aimed at strengthening the government towards achieving its agenda within expected period.

Sunrisebulletin.com recalls that the former commissioner for works, Prof Raphael Afonja, was sacked on 10th of August, 2020 shortly after recovering from COVID-19 which kept him out of office for some weeks.

Consequently, the ministry of public works has continued to run without a commissioner until the nomination of Alhaji Ayansiju who was confirmed by the state house of assembly on Monday 14th December, 2020.

Governor Makinde said his cabinet is one driven by ideas devoid of godfatherism, maintaining that the people of the state are the ultimate ones to be accountable.

He charged the new commissioner on teamwork and and professionalism in the discharge of his duties urging others who are yet to get appointments to remain calm and patient noting that all will still benefit.

JUST IN: What Was Written In That Report Was Not What I Said – Jogor Dissociates Self From Leaked PDP Report