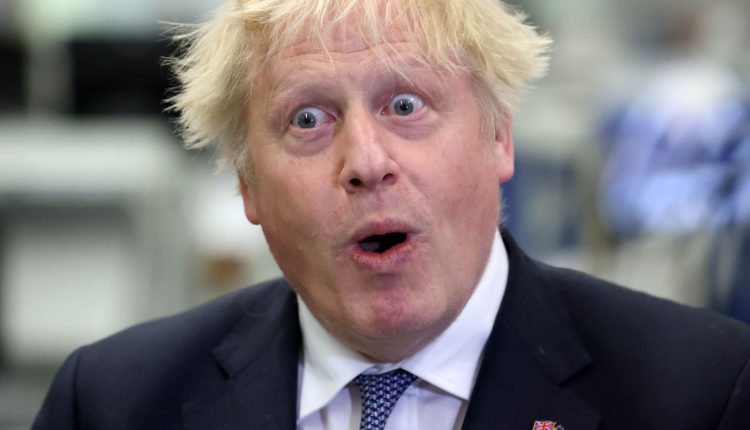 The PM was spared being evicted in a brutal mutiny as a slim majority of 211 to 148 Tory MPs chose to stick with him this evening.

However the scale of the revolt still leaves him wounded and will likely keep speculation swirling he could throw in the towel.

His 59 per cent support margin is a much worse than Theresa May achieved just months before she fell on her sword.

One senior Tory told the Sun: “That is a catastrophic result for Boris.”

But ahead of tonight’s secret ballot allies insisted that winning by even a single vote would be chalked up as a victory.

Current party rules mean Mr Johnson is safe from a fresh challenge for another year, although there has been suggestion this could change.

Mr Johnson and his top team have spent the past 12 hours begging wavering MPs to back him rather than joining the “foolish” revolt.

In a last-gasp push for every vote, the PM had told Tory backbenchers that ousting him risked paving the way to a “utterly disastrous” Labour takeover.

He added: “You all know what an incredible force we can be when we are united.

“The people in this room won the biggest electoral victory for the Conservatives for 40 years – under my leadership.”

Urging MPs to row in behind his leadership, he took aim at “foolish” rebels stoking “pointless” party infighting.