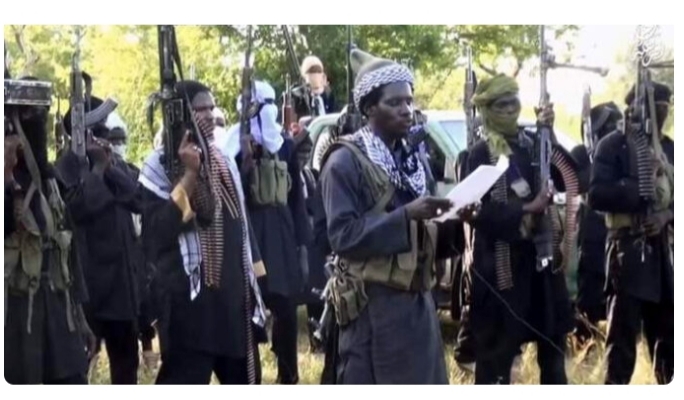 Suleiman Chukuba, chairman of Shiroro LGA in Niger state, says over 500 communities in his LGA have been taken over by Boko Haram insurgents.

Speaking with journalists on Friday, Chukuba said not less than 8 wards in the LGA are now under Boko Haram siege.

“They incorporate the people of those communities by telling them they have arms and money to give them so they can assist them in fighting the government,” he said.

“I have the proof being that I am the executive chairman, the chief security officer of the local government. When they go to the various communities, what they tell them is that ‘We don’t want primary, secondary schools. We only want Islamiyya schools.’”

The council chairman called on the federal government to deploy more security operatives to the area to fight the insurgents who have made Shiroro their home.

Boko Haram insurgents, in the last decade, have terrorised the north-eastern part of the country.

There has been a sustained military offensive against the insurgents in the north-east, and some of them are said to have been running to other parts in the north.

The governor had confirmed the presence of the insurgents when he visited over 3,000 internally displaced persons (IDPs) from Shiroro and Munya LGAs who were taking refuge in Ibrahim Badamasi Babangida (IBB) Primary School, Minna.

The governor, who decried the security challenges in the state, also expressed concern over “how wives of the locals have been taken over” by the insurgents.

“I am confirming that there are Boko Haram elements in Niger state, around Kaure,” Bello had said.

Shame On You. On Your Failed Attempt To Bring The Name Of GSM, Our Party, Oyo REC To Disrepute – Oyo PDP Blasts Aggrieved Members

If Air Could Talk, We Would Be Prudent Deji Ola