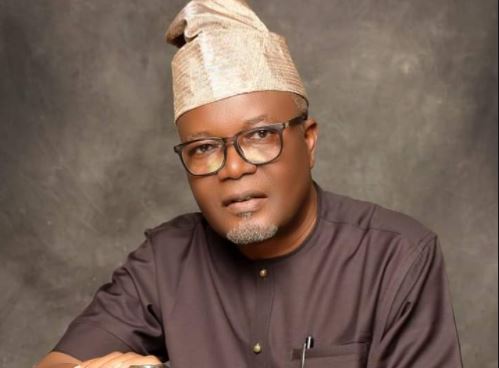 Hon. Bisi Kolawole, a former state chairman of the Peoples Democratic Party (PDP) in Ekiti state has emerged the winner of the governorship primary of the party.

Kolawole defeated a former governor of the state, Segun Oni, Prof. Kolapo Olusola-Eleka, the immediate past Deputy Governor, Wale Aribisala and others to emerge winner. 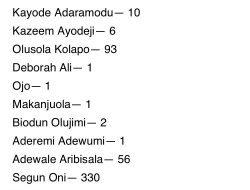