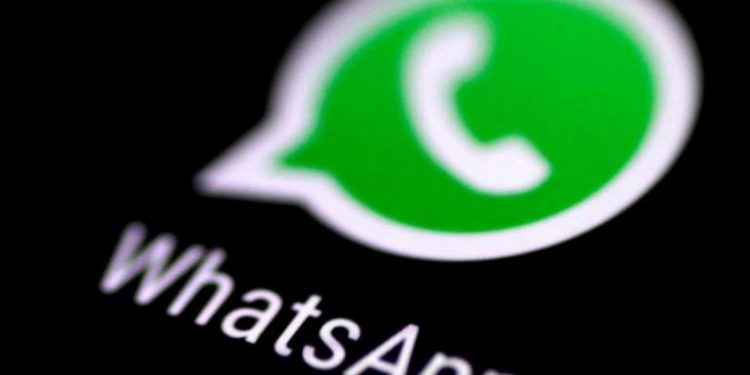 The Federal Government has warned Nigerians to be wary of the new WhatsApp messenger privacy policy to avoid unpalatable consequences.

“The Facebook team confirmed that private messages shared on WhatsApp consumer version are encrypted and not seen by the company. But the metadata (data about the usage of the service) which is also personal information is shared with other members of the Facebook Group.”

She said as a result, Nigerians are advised to explore other available platforms with similar functionalities, but tighter privacy policies and security.

“They should limit the sharing of sensitive personal information on private messaging and social media platforms as the initial promise of privacy and security is now being overridden on the bases of business exigency. To improve compliance with the NDPR, we have also raised concerns as to the marked difference between the privacy standard applicable in Europe, under the GDPR and the rest of the world.”

Iseyin Killings: Succor As Makinde Donates N1m Each To Families Of Slain Persons By Customs Officials