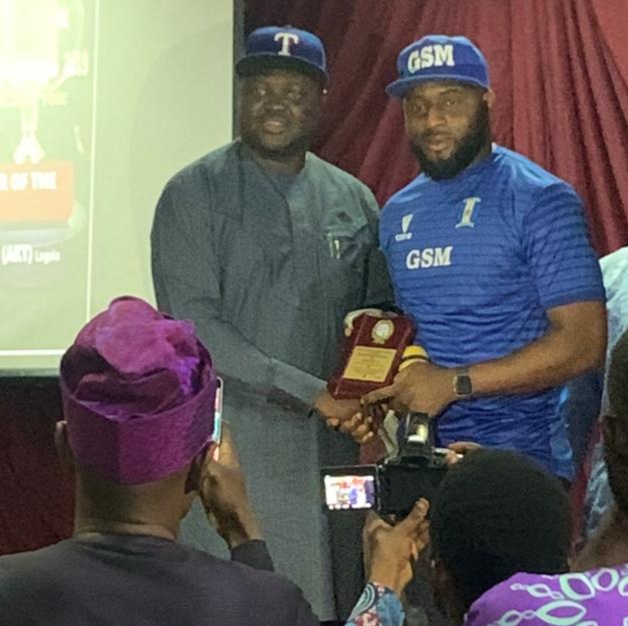 The event which saw the presence of the Olubadan of Ibadanland, Speaker, Oyo State House of Assembly, Rt Hon. Adebo Ogundoyin and members of the state house of assembly, Commissioners for Education, Science and Technology and Energy, Chairman/CEO Fresh FM Ibadan, Mr. Olayinka Joel Ayefele, Ace Nigerian Movie Producer and Chairman Wemimo Film Production, Mr. Wemimo Olu Paul And wife who is the CEO Ultima Restaurant, former Oyo State ALGON chairman, Hon. Abass Aleshinloye, and many other dignitaries from all sectors of the economy.

The Chief host of the event Mr. Isaac Brown The Mayor, who was also the anchor man of the event stated that the award is multifaceted which including showcasing of the beautiful culture and cultural heritage of Oyo state, motivation of distinguished members of the public who have over the year shown exemplary leadership in their chosen careers.

Honorable Akintunde who bagged the coveted award of the best lawmaker of the year thanked the organizers of the event for such a motivational event which according to him will propel him and his other colleagues to do more.

AKT however dedicated the award to God and people of his constituency who have entrusted him with the mandate to serve them as a lawmaker.

He pledged his unalloyed commitment and dedication to the advancement of Lagelu LG and humanity at large both as a lawmaker and in other future endeavors his people may require of him.