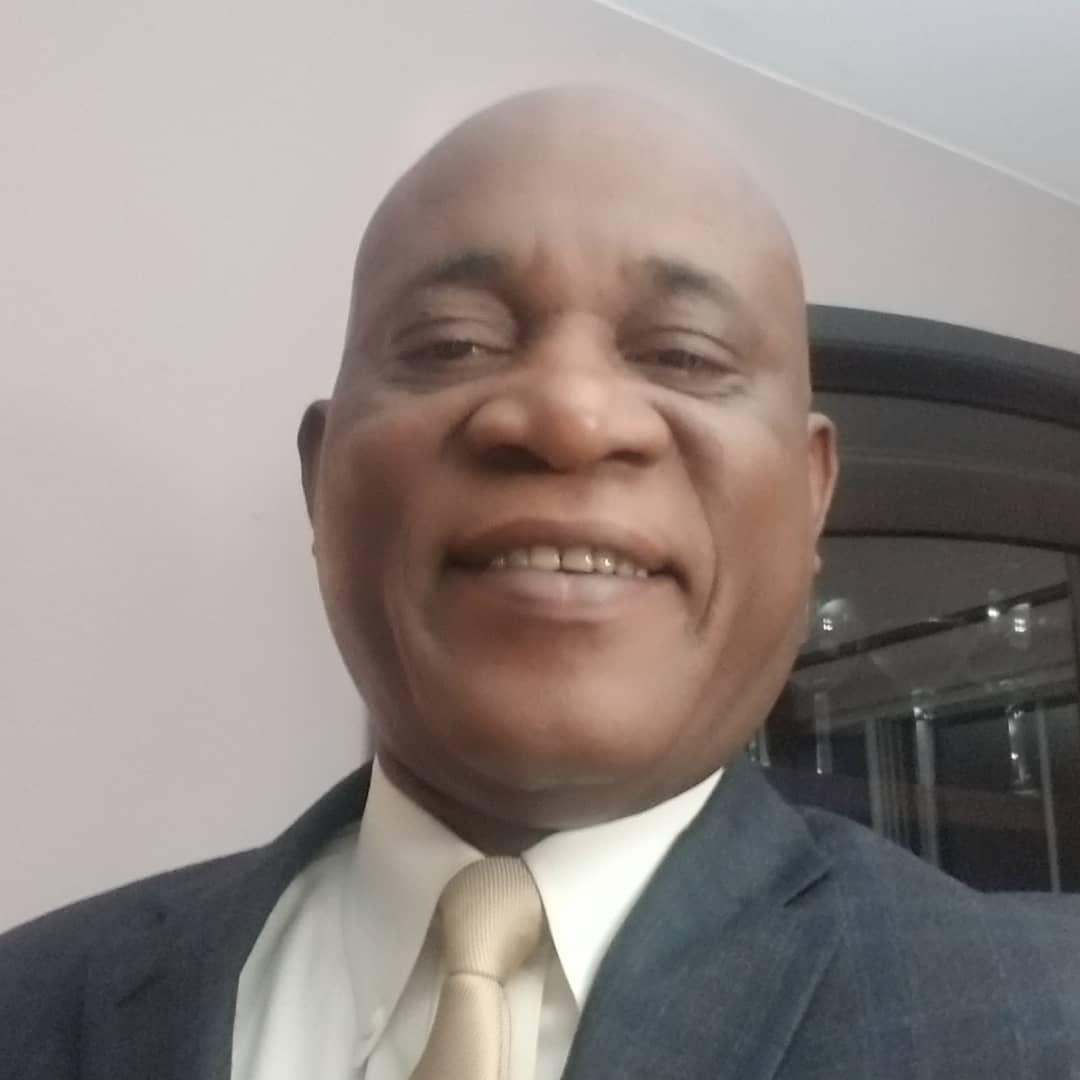 The foundation has however, elected its pioneer executives to manage and oversee the development and progress of the communities by way of using individual and organizational influence and affluence to attract physical developments to the area. Sunrisebulletin.com reports.

Mr Austin Okonkwo, a successful US based Information Technology (IT) Security Expert emerged as President with 56 votes while the current Special Assistant On Community Relations to the executive governor of Oyo state, Honourable Olufemi Josiah emerged Vice President with 53 votes, and Mr Sunday Oyedele as Secretary General with 48 votes, in the election conducted via online voting which recorded votes from members across different parts of the world.

Honourable Josiah, while speaking exclusively with our correspondent in his Bunmioffice on Friday in Ibadan, stated that Ekotedo/Onireke area of Ibadan is famous for producing renowned personalities representing the community areas at state, national, and international stage stressing that the need to give back to their origin gave birth to the foundation.

He said that its members cut across all ethnicity and religion with diverse field of professionalism adding that its primary interest is to create a viable reunion platform where ideas and initiatives can be explored.

Some of the foundation’s core objectives include:

(2) For purpose of reunion by bringing the old memories back.
(3) Building synergy
(4) Make open impossible doors by virtues of God and human connections
(5) To build a sense of social responsibility within members.

Honourable Josiah however assured that the new excos will hold virtual meeting to chart a new course for immediate direction adding that the foundation was open to partnership and collaborations with governments at all levels with the aim of creating a strong synergy that will create a prospective and prosperous future for the community areas.

Alao Akala Lied He was Given Responsibilities As My Deputy: Former Oyo Gov Senator Ladoja