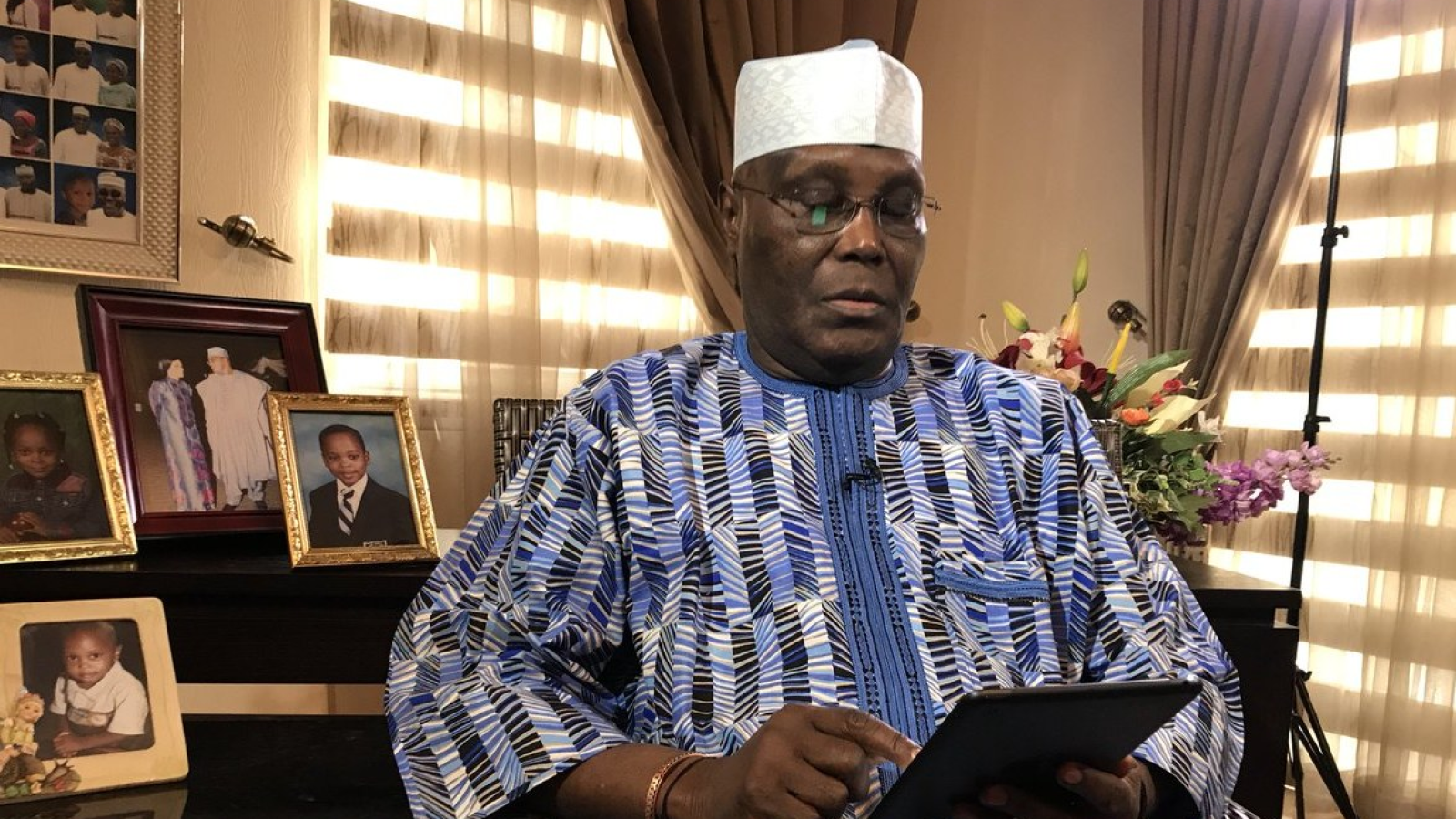 “Our attention has been drawn to the launch of the so-called ‘next level’ campaign initiated today by the Buhari campaign,”Segun Sowunmi, the spokesman for Atiku Abubakar’s campaign said.

“Reading through the presentation, we note that it is very vague on policy and very big on promises,” he added.

Abubakar was a member of the ruling All Progressive Congress before he fell out with the party over some irreconcilable issues in 2016.

His campaign to get Nigeria “working again” has resonated with a section of Nigerians who are disenchanted by Buhari’s handling of the economy and allegations of corruption against a few of his aides.

In the same vein, Sowunmi said the President’s campaign Promises as “cheap” which any one can come up with.

“They either denied or did not fulfil, such as the promise to create 3 million jobs per annum and to equalise the value of the Naira with the dollar,” Sowunmi notes.

He affirmed that “Without a concrete policy, these ‘next level’ promises are nothing more than next level propaganda.”

“Under Buhari, the value of the Naira has been so devalued that Bloomberg rated the Naira as the worst performing currency on earth. The nation wants to know if this government plans ‘next level’ devaluation of the Naira for them?”