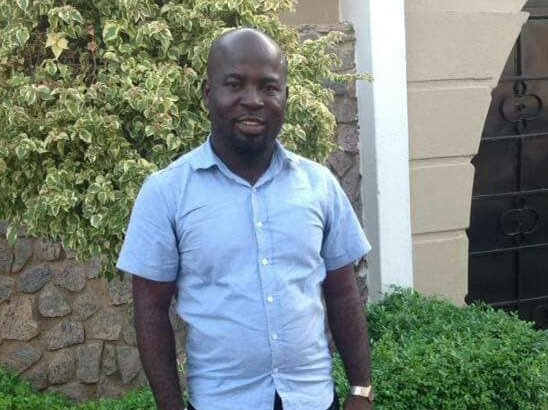 Asiwaju Adekola Adeoye  Oyo state youth leader of the Africa Democratic congress, has formally renounce his membership of ADC  and has joined the Peoples Democratic party.
This was contained in a terse  press statement signed by Adekola Adeoye and made available to sunrisebulletin.com

The statement noted that Adekola, who was also the state youth leader of PDP, before he left with Senator Ladoja,  waved a final good bye to the Africa Democratic Congress (ADC) and will be defecting to the party, he recently left, PDP.

Asiwaju Adekola Adeoye  remarked that by the grace of God, things will fall in proper places. He urged all likeminded youths to cooperate with the leadership of the PDP,as we go through the campaigns.
Let us be more committed than we did in the past.” He stated.