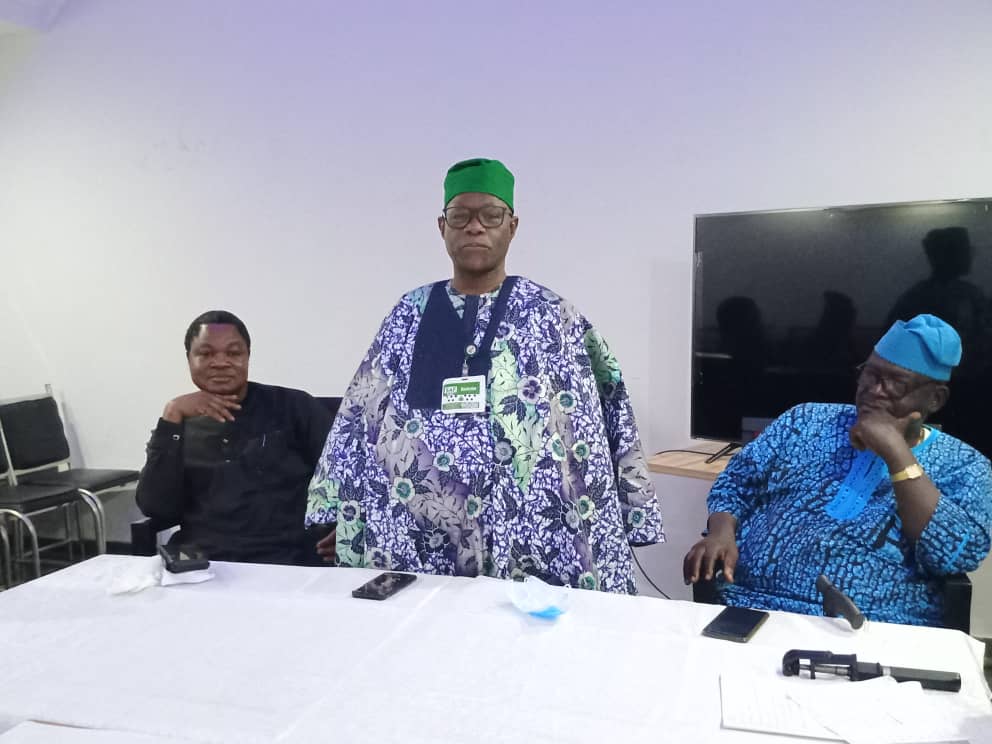 I Am Not Bothered About 2023 But How To Use My Current Mandate To Better The Lives Of My People – Senator Kola Balogun.

The Senator representing Oyo South Senatorial zone Senator Kola Balogun has said that he is not at the moment concerned about the 2023 elections, but how he can better the lives of people in his constituent and Oyo state with the present mandate he has been given. The Senator made this remark at a dinner he hosted in honour of Executive Members of the South West Group of Online Publishers.

The Senator also urged members of South West Group of Online Publishers to do more in educating voters, so that credible, honest and contented individuals are voted into office.

Balogun who was a former commissioner for trade and investment in Oyo state, reiterated that the country needed people with high credibility in political position, noting that if corruption can be reduce by half Nigeria would have set the motion for a better future.

Speaking further, Senator Balogun noted that he will continue to push for federal government facilities to be brought to Oyo state, stressing that though he is representing Oyo South, he is fully committed to the state as a whole.