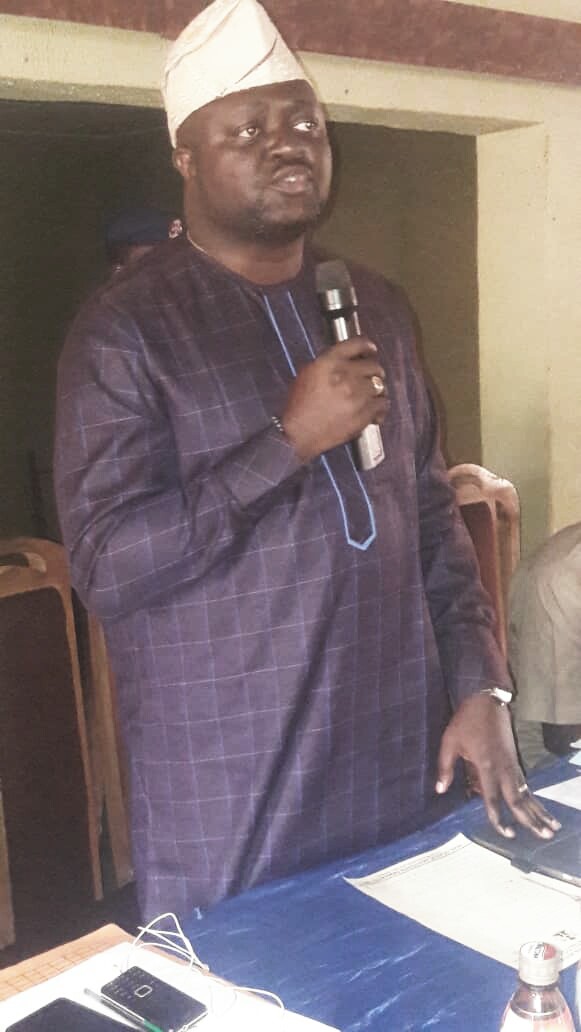 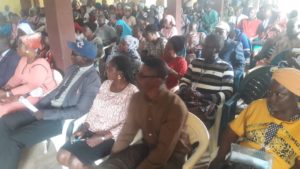 AKT as he is fondly called said that the roadmap to the new and modern Oyo state is clearly built on four pillars which include free and quality education for all, quality healthcare services, Infrastructural development, and Agricultural development. Others are adequate security and economic prosperity in the state.

He stated that the era of eye services is over and workers, both at state and local government level should endeavor to justify government’s commitment and dedication to workers welfare across all tiers of government.

The lawmaker specifically emphasized on maximum cooperation between the caretaker chairmen and their workforce in other to be able achieve more with the already scarce resources.

He also emphasized on effective communication among workers regardless of cadre or level at the workplace adding that nothing meaningful can be achieved if information flow among the workforce is not top notch as it could lead to avoidable wastage.

He said that the era of showing lackadaisical attitude towards work with the normal mindset of soldier go soldier come barrack remains the same should be totally buried because adequate sanctions will follow on whoever is not found at his or her duty post as and when expected because to whom much is given much is expected.

He stated further that he is particularly pained by the revenue base of the local council, he charged the caretaker chairmen and the Heads of local government administration (HLA’s) to work more closely with each other to improve the revenue of the local government so that funds will be available to execute other projects that will impact on people’s lives positively.

He however assured that his office as the lawmaker representing Lagelu local government at the Oyo assembly is always open to listen to ideas on how to move the entire local government to an enviable height.