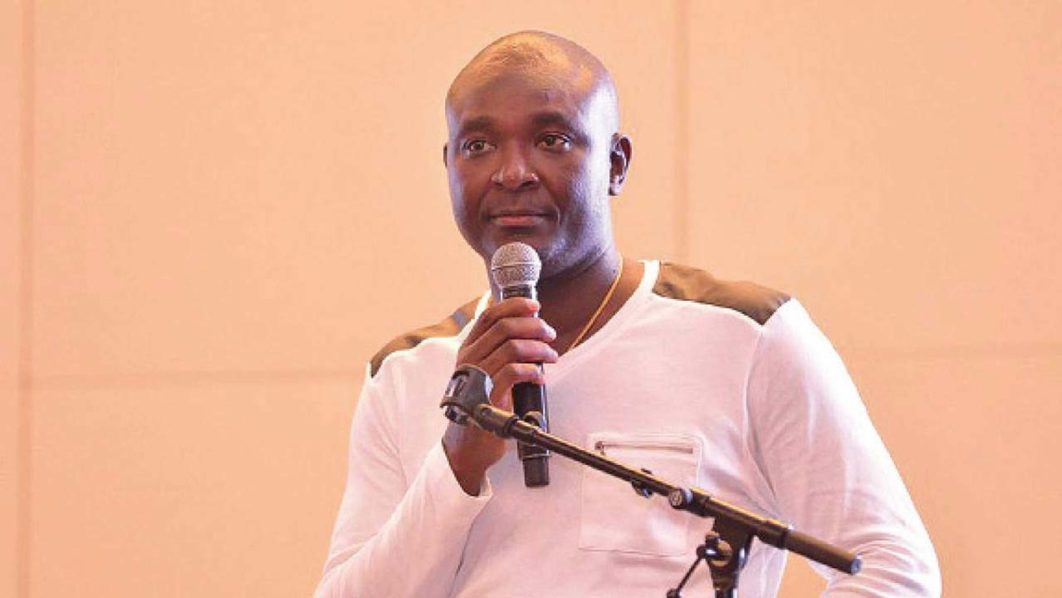 Akin Alabi, founder, Nairabet and the author of Big Business
Nairabet’s chairman Akin Alabi has won the All Progressives Congress House of Representative ticket for Egbeda/Ona Ara federal constituency in Oyo State.
He clinched an automatic ticket after other contenders stepped down for him.

“I have just been declared the winner of the primary election after the other contestants, Hon Jenrade, Hon Adewale Ishola and Hon Adio all stepped down for me,” Alabi tweeted on Thursday.

The Nairabet chairman had in 2015 contested for the Egbeda-Ona Ara seat of the House of Representatives’ election under the Peoples Democratic Party, PDP, but lost.

He had earlier resigned from the sports betting company to enable him to concentrate on his political ambition ahead of 2019.

He, however, noted that he will be returning to the betting company if he fails to win the primary.

“If I lose, my seat will be waiting for me at the head office. Politics is not a do or die affair,” he said.

Oyo ADC Chairman Dr. Ahmed Ayinla disassociates self from the Guber screening excercise, conducted by leaders of the party.