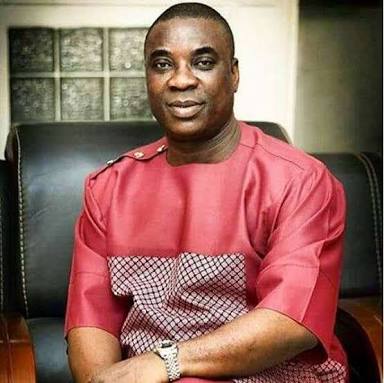 According to palace source, this decision was in line with the spirit of empathy and solidarity with the Akesan Market Fire victims.

The installation of the Fuji icon, Wasiu Ayinde as the Mayegun of Yorubaland, which was earlier billed for  Monday, 13th January, 2020, has been temporarily suspended.

“What befell the people of Oyo, in terms of losses and ruins, is unquantifiable and heart-wrenching.

“The institution of the Alaafin of Oyo respects the mood of the masses. We cannot be celebrating while our people are groaning in pains in utter agony”, Prince Adeyemi Akeem added.