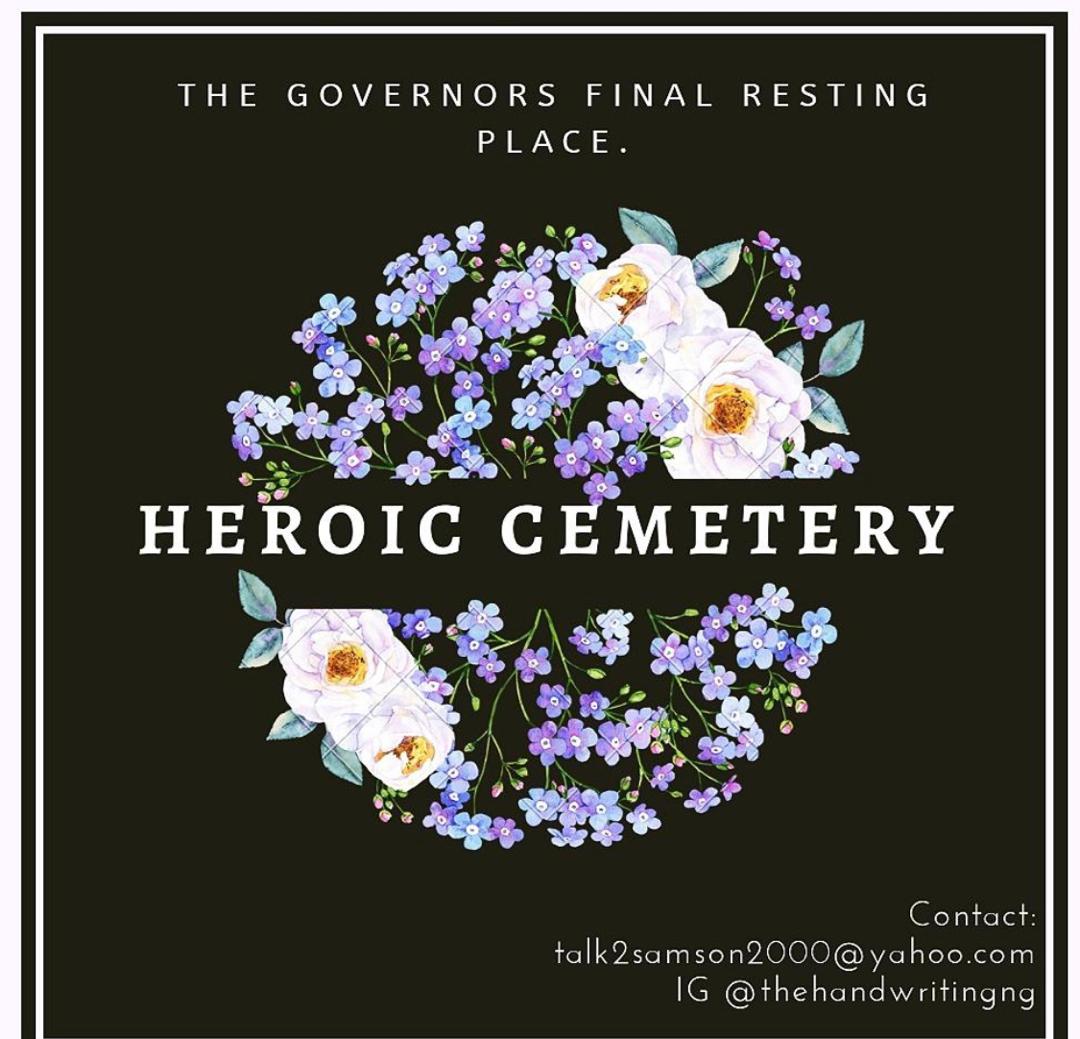 The former governor of Oyo state, Late Governor Isiaq Abiola Ajimobi, was buried in his residence in Ibadan, Oyo state on Sunday, 28th June 2020, after a series of face off with the current state government under the leadership of governor Seyi Makinde.

The deceased died after reported brief illness arising from corona virus and complications which the deceased former governor fought with until vigorously until he lost the fight to the cold hands of death.

Senator Abiola Ajimobi is reputedly famous in Oyo politics as the jinx breaker and will undoubtedly be remembered for breaking the agelong second term barrier by becoming the first governor ever in the history of Oyo state since its creations to not only have won a second term of office but did so in succession.

When the first report of Ajimobi demise broke out, it made headline of all newspaper outfits in Nigeria particularly those available on new media, and actually put the connection between the people and the late governor into perspective.

The unexpected demise of Ajimobi quickly got most if not all tongues wagging because despite his shortcomings, there were great credits to his name and government.

Nevertheless, before his burial, there was what could be described as a mild drama leading to a controversy as to where his was to be laid, before the remains were later committed to mother earth on Sunday in his private residence.

The burial was first delayed due to reported disagreement and controversies between the deceased family and the state government on grounds of a property beside the Agodi government house allegedly acquired illegally by the late governor while in office but was eventually revoked by the Seyi Makinde led government.

The Ajimobi family seemingly expected that after the deceased’s selfless service to the state for a period of eight (8) years, he had the right in the Agodi GRA, Whereas, the Oyo state government did not see it that way, because the so called building is still a subject of an unresolved litigation in court.

Also, under the land use law for Government Residential Areas (GRAs), which states that the rules guilding land use in the GRA forbids burial.

This generated a note of concern in the heart of well meaning Nigerians especially residents and natives of Oyo state.

As a state, particularly the pacesetter state, there ought to be a centralized burial cemetery for dead governors who had served the state meritoriously before their demise.

This would better serve as a form of heroic final resting place for the leaders that governed the state well and left good legacies behind such as Late Chief Obafemi Awolowo, Chief Samuel Ladoke Akintola, and Late Chief Bola Ige.

This would be in form of an official cemetery properly instituted by the state house of assembly, where all governors would be buried based on their good works with no exemption regardless of political inclination.

For the past governors that are already, their corps necessarily do not need to excavated and relocated, empty tombs could be erected in their names with inscriptions of their names on it to keep them in memories.

This idea is not just to put an end to future recurrence of the ugly situation that ensued in the last build up to the burial of deceased ex governor Abiola Ajimobi.

It would also be a way of keeping our history as a state, collated and preserved. For example, an epitaph which will include their names, age, tenure, successes, crisis during tenure.

Favourite quotes and many others. Yes, this is a way to keep our system running and our history preserved.

This cemetery can also serve as tourist centre for foreigners from other states within and outside the country, this will also be a relevant form of “HALL OF FAME” which will be of great public interest.

Also, it will be a point of archival collection and primary source for history students who care to know or write about the state’s future and governors

Beyond these, this project will also enable sitting governors to strive to make their tenures good and commendable ones as it will be glaring to all and sundry, however they manage their tenure will be written out there for the public view. This, they will be remembered for, even by foreigners, long after their death.

In addition, having a permanent site for governors burials will also be a means of employment provision within the state. Different people will be needed to keep the cemetery good and nice to see, librarians will be needed to keep the records neat and intact, cleaners to make sure the cemetery is nicely kept, horticulturists will also be needed to plant and keep flowers tidy, gate keepers to make sure no one strays into the environment and many more hands will be employed to make sure the cemetery is a good and attractive place, and befitting for the governors’ final resting place. This will create more job opening for the citizens of the state.

Moreover, this will generate revenue to the state. Many people will see this as a tourist centre or bring life to our local museums. A ticket charge will be attached to this for anyone to pay before they can access the cemetery. This can be done through a self servicing ticket spot, in a way that no one needs to be in charge of the ticket, it will be self servicing and automated, and will directly go to the government’s purse. The ticket fee will be a token that can be easily afforded by all and sundry. This will be a new way to generate revenue for the state.

This official cemetery can be laid out under the state secretariat through the Ministry of Tourism or the state museum to bring life back to the local museum and the state history. This can be passed into law in the lower chamber of the state which will make it an irrevocable law.

As Oyo state is known as the PACE SETTER, I am sure this idea will be emulated by all state and even the Federal Government, let’s do it again and show them the way to go.

Opinion:Uphold the Integrity of your Office! Letter to the Chief Judge of Ondo State, Justice O.O. Akeredolu-Kolawole Adebisi