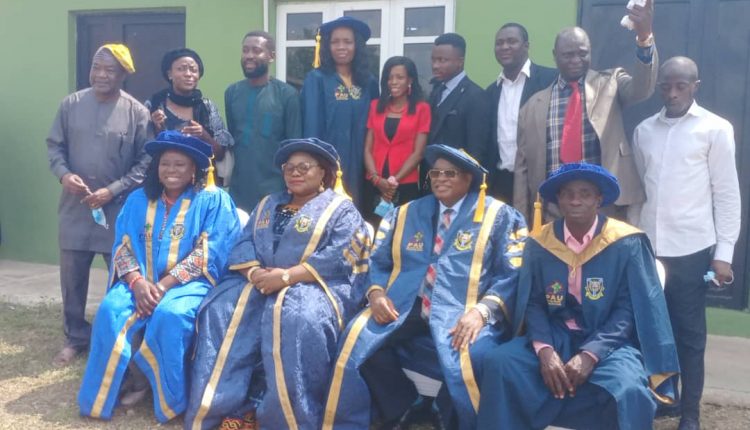 Prof. Sarah Agbor, Commissioner for Education, Science, Technology and Innovation, African Union Commission stated this in an interview with newsmen in Ibadan.

Agbor stated that the mismatch  of skills were mostly found in Science, Technology, Engineering and Mathematics (STEM) related courses hence the establishment of Pan African University (PAU) Institutes to bridge the gap.

She noted that the institutes have been delivering on their mandates.

“PAU is supposed to respond to the mismatch of skills in all areas.

“PAU is fully sponsored by the African Union heads of states and members’ states, hence the need for representation of all the regions of Africa as well as the Africans in diaspora.

“PAU has already given some satisfaction to the issues that the heads of states raised. I know that at least 80 per cent of the graduates of the institute get jobs or create jobs upon graduation. 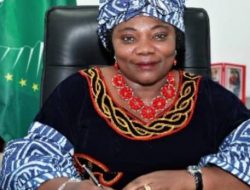 “The unique thing we have added to PAU education is entrepreneurship program; you’re not just reading a course but also how to be an entrepreneur, also there is internship that makes students relate with the industries.

“This is because it is important for academics to move with the industry that will be able to research the end product that will satisfy the population of the African continent,” Agbor said.

The Commissioner stated that a validation workshop to review our curriculum has been ongoing in a bid to ensure that the curriculum is responding to the mismatch of skills “and what the industries need, so that when students graduate they will have a job.”

Pan African University (PAU) was birthed through the culmination of continental initiatives of the African Union Commission to revitalize higher education and research in Africa.