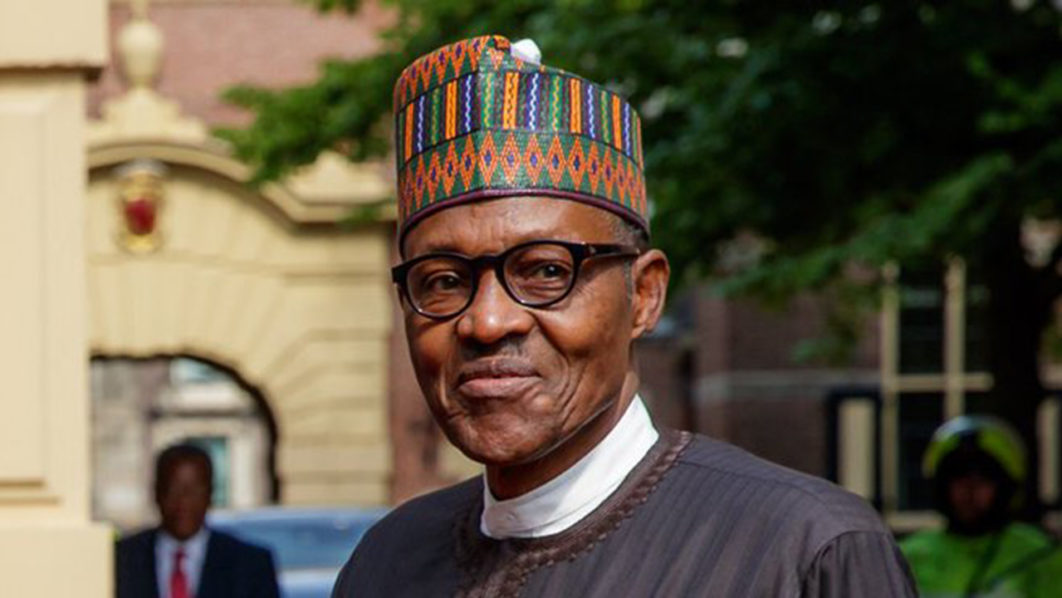 The petition signed by Olu Adedayo, the group’s cordinator, a copy of which was sent to President Muhammadu Buhari, National leader of APC stated the so-called primary election which produced Mr. Opeyemi Bamidele and others was nothing but a mockery of democracy.

The group further maintained that the ‘process was devoid of all democratic ethics and values and against the direct primary which was ordered by the party.

The petition reads in part:

GROUNDS WHY EKITI CENTRAL APC PRIMARY ELECTION SHOULD BE CANCELLED

We the entire 80000 strong members of Ekiti Central All Progress Congress, APC, hereby congratulate you on your emergence as our party’s flag bearer in 2019 election at a free and fair primary election held in the glare of the global world according to the democratic dictate of our great party.
Your emergence at a free and fair primary election in Abuja is a sign to the whole world of your posture to a fair and equitable process which should permeate through the total political manufacturing procedure of our great party
It is in the line of holding political process within the concept of credibility, integrity, equity, fairness, and justice that we are constrained to alert you about the brazenly crude process which accompanied the purported Friday 5 October APC Ekiti Central Senatorial primary election held in Ado – Ekiti.

Your Excellency, the so-called primary election which produced Mr. Opeyemi Bamidele and others was nothing but a mockery of democracy and a charade of the equitable process of electing who should represent the people and the interest of the party

The process was devoid of all democratic ethics and values and against the direct primary which was ordered by the party. Sir, the fact is the APC Ekiti Central Primary election was NOT conducted within the rules of Direct Primary or Option A 4 where electorates will queue behind the aspirants of their choice.

Also, because of the premeditated choice of the particular aspirant, 2014 party membership register was used instead of the current 2017 and 2018 Register which would have taken care of some new joiners who defected from other parties recently to APC

Also, on the day of the election, election materials were not made available in all the centers and voters were shocked to learn of the result of an election which was not conducted while they were waiting for the arrival of the officials and materials with which the voting process will done.

At this point, people dispersed to the streets to express their unreserved dissatisfaction about the situation. It is on record that on the same day protest ensued in Ado Ekiti, Ekiti state capital, as aggrieved party members matched in peaceful demonstration to the APC party secretariat to express their rejection of the result of an election that never held.

What we had in Ekiti Central senatorial Primary election was a brazen daylight disfranchisement of all eligible voters who joined the party from 2015 as none of them had their names in the 2014 party membership register which was used and in places that voting took place, the members of the party were told in no certain terms that their votes were useless as the results had been predetermined hence why the ward Exco only brought photocopies of the result sheet as the originals were at party secretariat .

The result is that the emerged candidate is a product of an unholy, filthy and unjust political process whereby the multitude of voters was denied their right thereby forcing on them an unpopular candidate who was not voted for and who has no moral latitude to represent the APC in the next election.

We are using this platform to appeal to your Excellency as the leader of the party who is not only a symbol and paragon of integrity but who emerged through a free and fair primary election to order for the cancellation of the Ado Ekiti APC Central Senatorial Primary which produced Mr Opeyemi Bamidele and for a new primary which should be supervised by a neutral Committee set up by the National Secretariat of the party .

We absolutely believe in the unity of and robust integration of our party. But this unity of purpose should not be sacrificed or wasted on the altar of the imposition of an unpopular candidate who emerged through a black-market process.

We therefore in the spirit of fairness, equity and democratic process call for the cancellation of the purported primary held in Ekiti APC Central Senatorial District it lacked credibility, the majority of would-be voters were disenfranchised, the use of 2014 membership register which prevented all those who joined the party from 2014 from participating in the election

Your Excellency, this we humbly pray for and we hope our supplication shall be upheld in the light of justice for all.

2019: Obasanjo endorses Atiku, Explains why he forgave him