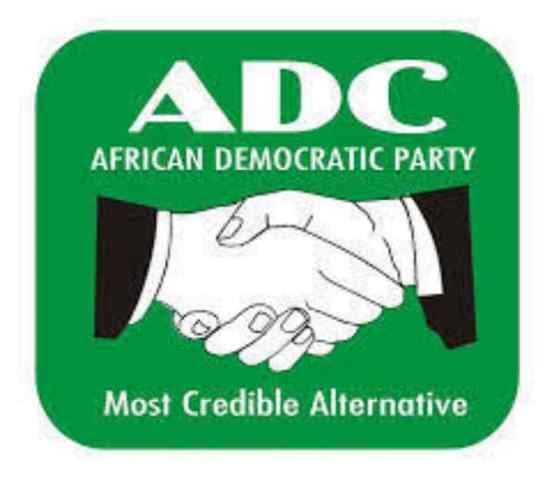 Contrary to reports making rounds that Mr. Yusuf Adejare aka ALANRAN has emerged as deputy governor to Senator Olufemi Lanlenhin has been debunked by the state chairman of the party in Oyo state, Dr. Ahmed Ayinla.
Dr. Ayinla made this known in a telephone interview with a Sunrisebulletin.com, correspondent in Ibadan tuesday. The ADC Chairman noted that discussion are still on going with regards to who will be Senator Lalenhin’s deputy in the coming elections. He however noted that a decision will be arrived at in the coming days.

It was revealed to sunrisebulletin.com by other sources that the names presently with INEC are dummy names, wherein Dr. Dele Ajadi a national officer of the party is stated as the governor and Adejare Yusuf aka Alaran as his deputy.

In this regards both Dr. Dele Ajadi and Yusuf Adejare aka Alaran are both dummy candidate, and within the stipulated time frame allowed for substitution, their names will be replaced by that of Senator Lalenhin and the party’s choice for his running mate, the source noted.

Speaking further, our sources also informed that its unfortunate for anybody to go about parading himself as the deputy governorship candidate of the party, as the party is yet to pick a candidate for the position, while advising ADC party members to disregard the name been circulated as senator Lalenyin candidate. The sources noted that Dr. Ajadi’s and Mr. Adejare’s on the INEC nomination form was based on exigency of time.

Drama in court as woman makes u-turn on divorce, begs for mercy