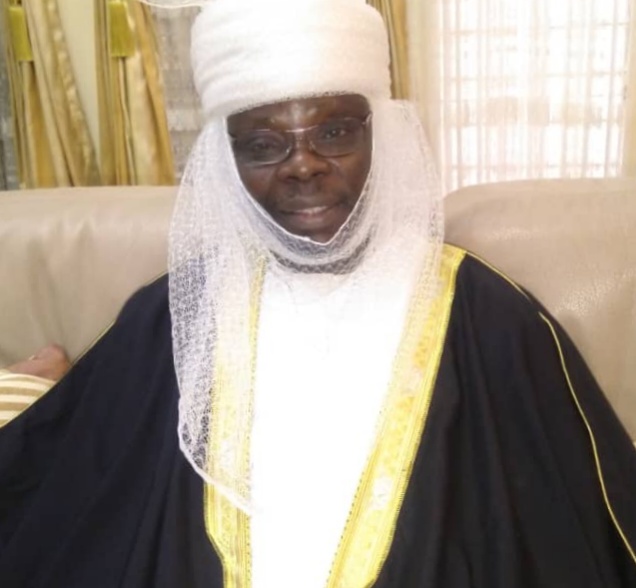 The Aare Musulumi of Yorubaland, Edo & Delta States, Alhaji Dawud Makanjuola Akinola, has commended President Muhammadu Buhari for nominating a Muslim from the South West, Alhaji Dhikrilullah Hassan, as the chairman of the National Hajj Commission of Nigeria (NAHCON).

Alhaji Akinola said the commendation became necessary in view of the fact that the last time a southerner was close to that office was when the late Professor Ismail Balogun served as the executive secretary of the defunct national board for hajj.

“I commend the wisdom of the President in identifying our brother for this position. I am confident that he will perform better than he did as the State of Osun’s hajj coordinator for eight good years,” the Muslim leader said in a statement.

Alhaji Akinola also congratulated other Nominees designated as executive commissioners and members of the commission by President Buhari and wish the entire team Allah’s Guidance towards very successful tenure.