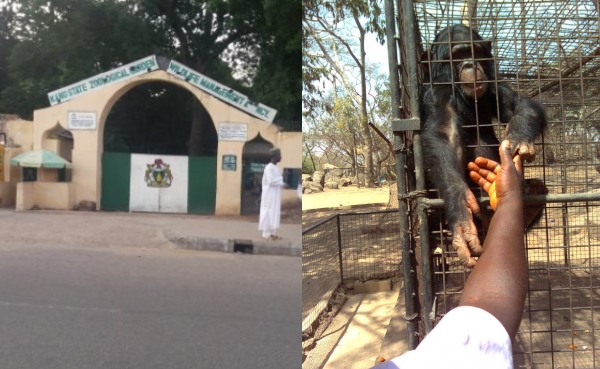 “The issue is under investigations for now and I don’t want to say anything on the matter, many journalists have come to meet me but I don’t want to talk anything. What I can confirm is that money is missing,” he told the BBC Pidgin.

Abdullahi Haruna, police spokesman in Kano reportedly said that 10 persons including those on duty when the money went missing, have been arrested.