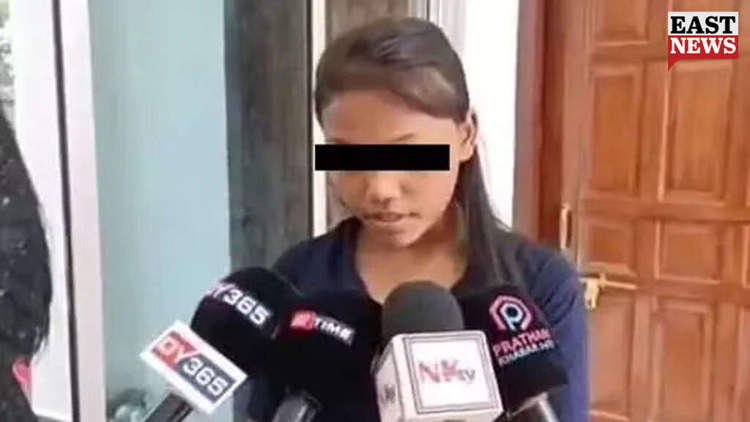 A 15-year-old girl in India allegedly came up with a bizarre way of proving her love to her HIV-positive boyfriend – injecting herself with his blood.

Ah, the things we do for love… Are sometimes pretty darn stupid and dangerous. Take this bizarre story for a teenage girl from India’s Assam state, who apparently decided to show her boyfriend how much she loved him by injecting herself with his blood, knowing full well that he was HIV-positive. News of this unusual show of affection shocked not only the 15-year-old’s family, but the entire nation, with articles going viral on social media over the last week.

The unnamed girl allegedly hails from Suwal Kuchchi, a village in Assam, India/ She and her boyfriend had been together for about three years, after originally meeting on Facebook. The HIV-positive boy, from the town of Hajo, had tried to elope with his beloved a couple of times in the past, but the girl’s parents had tracked them down and brought her back home.

This time around, instead of running away with her lover, the 15-year-old found an even more extreme way of proving her love for him. She allegedly used a syringe to inject herself with his HIV-infected blood, knowing the risks she was exposing herself to. It’s unclear if the boy was aware of her intentions, but it’s hard to imagine how else she got hold of a syringe with his blood…

Police in Hajo has already detained the girl’s boyfriend, and her parents have filed a complaint against him. As for the girl, she is currently being monitored by doctors, but she will most likely have to take medication for the rest of her life to keep the HIV virus from destroying her immune system.