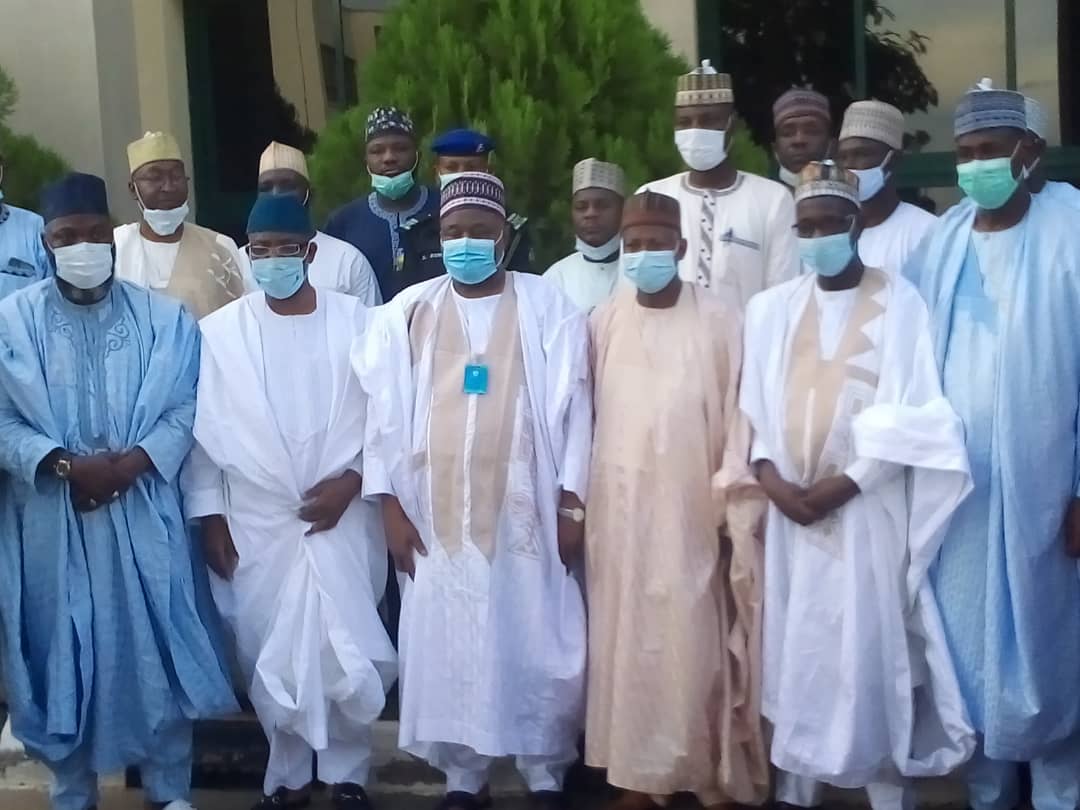 Katsina State Government has called on the Federal Government to reduce Hajj fares to make it more affordable by the intending pilgrims.

The Deputy Governor of Katsina State Mannir Yakubu made this call when he received the Executive Chairman of National Hajj Commission Barrister Zikirullah kunle Hassan when he visited to State on a National tour.

According to a press statement signed by Ibrahim Musa Kallah chief press secretary to Mannir Yakubu said there is need for close collaboration between the State Government and National Hajj Commission in securing good accomodation for pilgrims.

He then commended the efforts of National Hajj Commission for introducing Hajj saving scheme and education for Hajj Management to make Hajj operation more easy and effective.

He then appreciate continued support of NAHCON to katsina State in the area of annual Hajj Operation.

The Executive Chairman NAHCON Barrister Zikirullah kunle Hassan said they were in the State to inspect the State Hajj Camp.

He described Katsina State pilgrims camp as one of the best in the Country.

He further said that Hajj saving scheme is hoped to start this year as collaboration reached advanced stage with Jaiz Bank.

The Executive Chairman also revealed that training institute for the management will be intoduced to make it more effective.