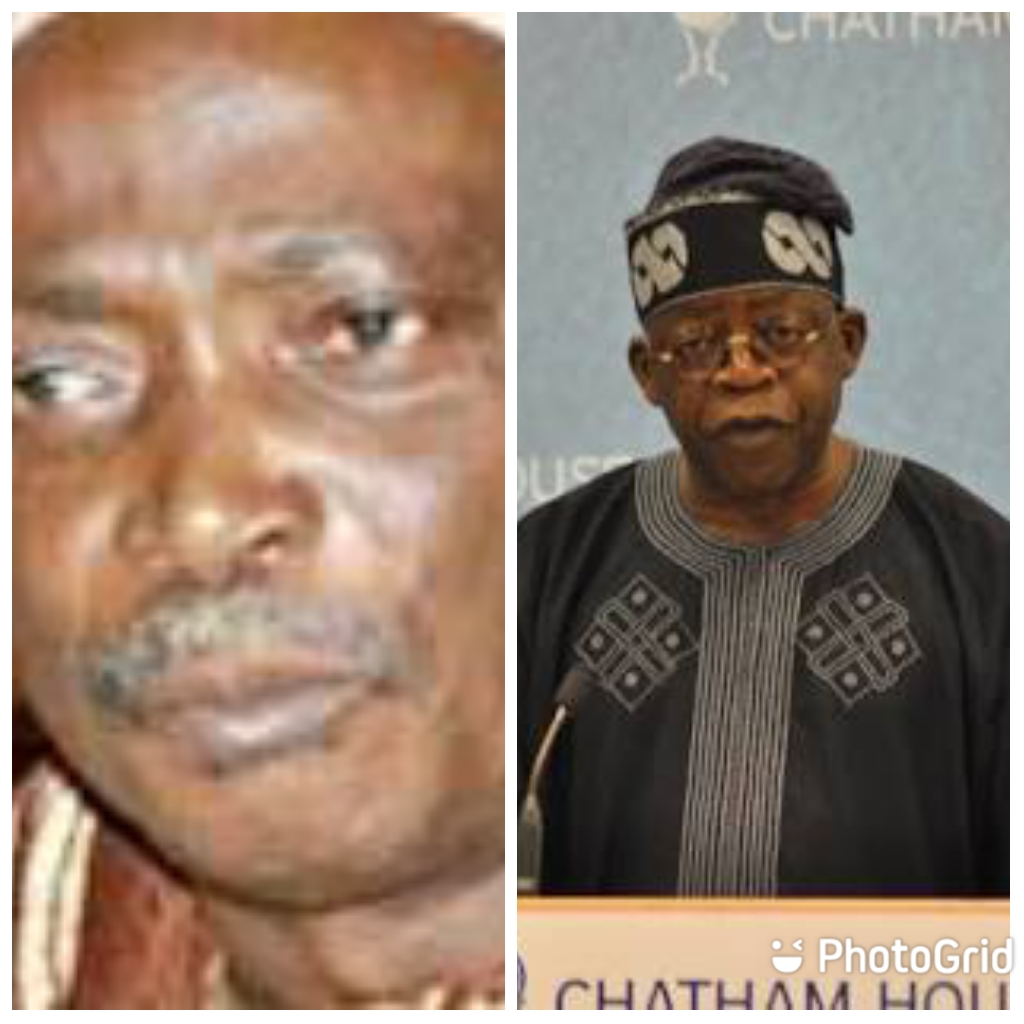 Mr Latinwo in a phone chat with sunrisebulletin.com on Wednesday, maintained that those sponsoring the fake news are only mischievous and working very hard to leverage on Ladoja’s political reputation to sway support for the APC chieftain ahead of 2023.

“It was true that Ladoja was in Lagos to attend a burial ceremony of one of his friends who was bereaved and decided to visit Tinubu just to sympathise with him over his loss during the EndSARS crisis.

“There is nothing bad in Ladoja visiting the former governor of Lagos state to sympathise with him over the damages recorded by both the Nation Newspaper Headquarters and TV Continental (TVC) as a result of the nationwide EndSARS protest.

“So, why are these people trying to cash in on a sympathy visit that has no iota of political talks let alone discuss 2023?

“I am yelling you categorically now that Ladoja never discussed politics nor make any endorsement of the Asiwaju Bola Tinubu, those peddling the fake reports are only serving their paymasters who desperately wish to cash in on the sympathy visit to advance whatever chances there is for the former Lagos state governor.” Latinwo stated.

The media aide to Senator Ladoja however, urged the public to discountenance what he described as fake news that must not be giving any credence.