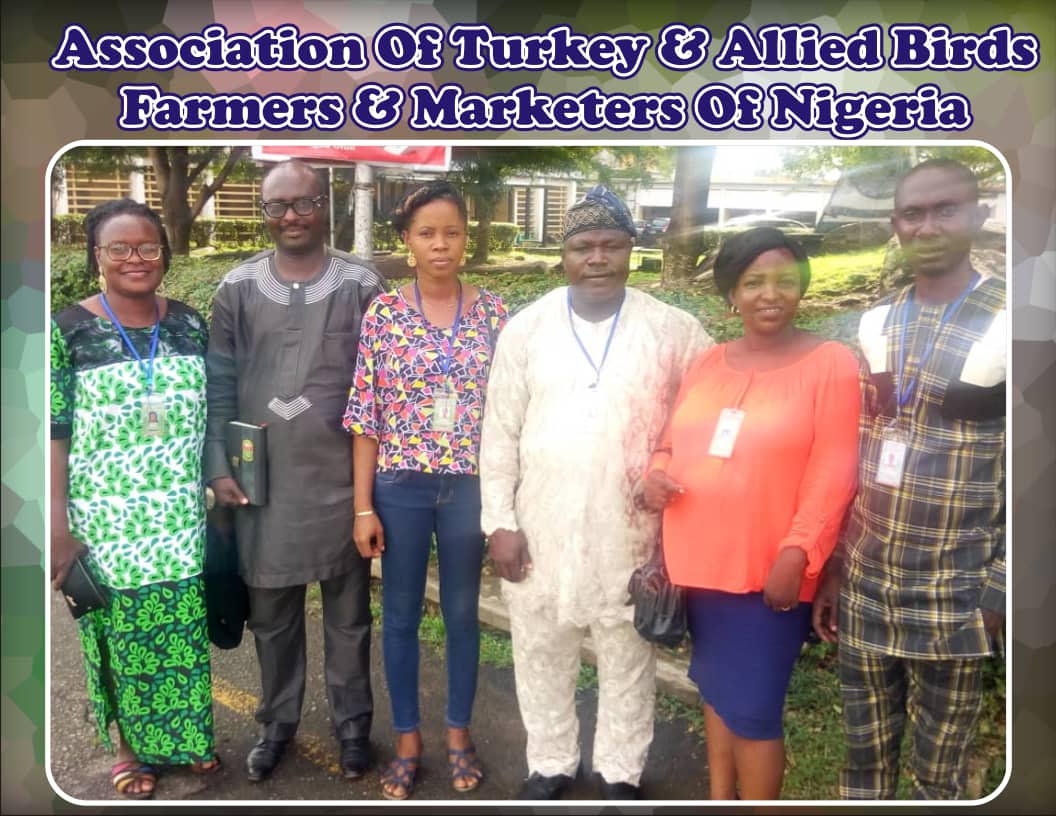 A foremost indigenous organization of turkey production experts based in Oyo state have showered encomium on the executive governor of Oyo state and his entire cabinet on the ocassion of governor Makinde’s first 100 days of unprecedented achievements and has described the governor as the best decision the people of Oyo state has ever made in their political history.

In their congratulatory message to the governor a copy of which was made available to sunrise bulletin, the association through its spokesman Mr. Abiodun Obisesan expressed their delight and satisfaction with the exceptional administrative skills governor Makinde has brought to governance and noted that his private sector background is already coming to bear in his performance and quality of leadership provided within a very short time.

Part of the statement reads “On behalf of the entire management and staffs of Association of Turkey and Allied Birds Farmers and Marketers of Nigeria, we wish to congratulate His excellency, governor Seyi Makinde on the occassion of his first 100 days in office celebration, truly, you have justified the trust and faith reposed on you by the good people of Oyo state through your sterling performance within the last 100 days and it is our honest belief that the foundation you are laying will propel greater success and achievements in the coming years, you are obviously the “mr. talk and do governor” as you are fondly called, and we as an organization of experts in production of turkey and allied birds based in Oyo state wish to express our collective readiness and resolve to continue to give you all the needed supports in your drive to industrialize Oyo state through agricultural revolution.”

Mr. Obisesan however enjoined all the people of Oyo state regardless of beliefs and political afiliations to continue their support for the governor noting that with the way governor Makinde is going with his sustainable developmental policies and programs, Oyo state is already on the path of becoming an economic hub of the south west region.