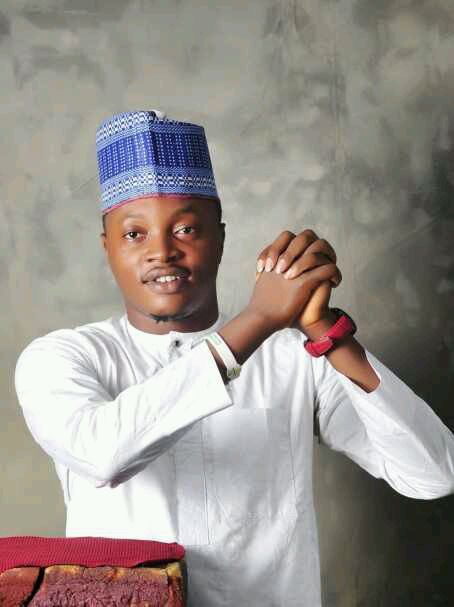 The state lawmaker representing Ibadan South West  constituency I at the Oyo state house of assembly, Hon. Yusuf Adebisi Oladeni who is the deputy chief whip of the house has sent his congratulatory message to the governor and his deputy on the occasion of their first 100 days of remarkable success in office noting that the unprecedented achievements of the governor is a clear pointer to a strong political and economic foundation of the modern Oyo state.

He said “It is almost unbelieveable but true that so much could be achieved within so short a time with limited resources, i mean 100 days is just too short for anyone to think this is possible but governor Makinde has proved to all that with sincerity of purpose and genuineness of heart anything is possible and i am personally proud to be associated with such a leader and father of impeccable records with penchant for improving the quality of life of the society.”

The son of the famous fuji maestro stated that the quality of leadership brought into governance by the governor has renewed the hope of all in the political will of a political leader to deliver good governance particularly the youths who are tomorrow’s leaders, and therefore, enjoined all to play their parts in their various human capacity as complementary to the giant strides of the governor in his bid to restore the lost pacesetter glory.

Oyo Contractor To Deliver 10,000 Metric Tonnes Of Silo As Parties Opted For Out Of Court Settlement